Fame at last! The voice of “rogue, scoundrel, rascal”! 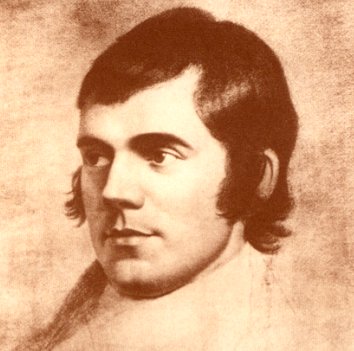 Robert Burns used the word skellum in Tam O'Shanter: "She tauld thee weel thou was a skellum, A blethering, blustering, drunken blellum;"

I was delighted to receive an email today telling me that I am now the official voice of the Scots word for “rogue, scoundrel, rascal”.

Let me explain: a few days ago I was recorded by Katrina MacLeod of the Scots Language Centre. She asked me to say a few words about the Scots word “skellum”, which means… you got it! She replaced an older recording with my voice, and you can listen to it here.

The word is used in Robert Burns’ famous “Tam O’Shanter” but it’s also an Afrikaans word, spelt “skelm” but pronounced the same way and meaning the same thing.

I am a writer specialising in non-fiction, particularly in assisting people with their biographies.
View all posts by biowrite →
This entry was posted in Language, Miscellaneous, Writing and tagged lexicon, pronunciation, Robert Burns, Scots language, vocabulary, words. Bookmark the permalink.