I support the new HAIR definition of racism. Do you?

I support the new HAIR definition of racism in full, including the examples. #HAIRdef 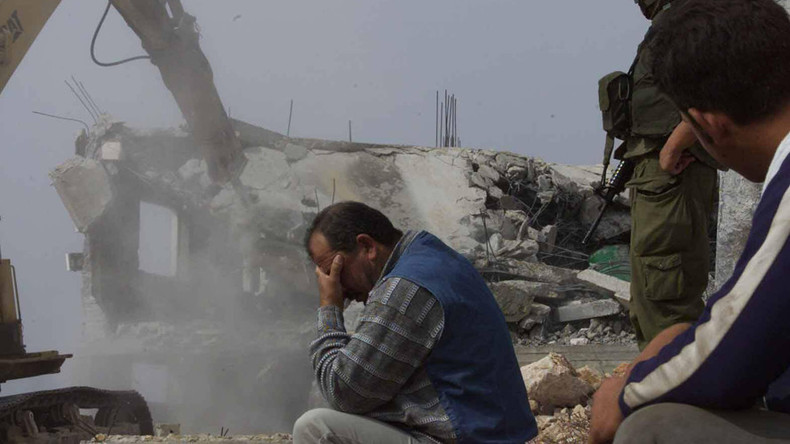 Racism is defined as:

(So far, so uncontroversial. The above is the definition of racism according to Collins Concise Dictionary.)

What to do now:

If you approve of this definition, please share this post. Use the hashtag #HAIRdef and state which country you reside in (see Footnote 4.)

Of particular concern is the usage of the International Holocaust Remembrance Alliance (IHRA) definition of antisemitism, intentionally worded such that it equates legitimate criticisms of Israel and advocacy for Palestinian rights with antisemitism, as a means to suppress the former.

4. Following the example of the BBC’s coverage of the IHRA definition of anti-Semitism, we shall describe the HAIR definition of racism as ‘internationally accepted’ as soon as we have people/organisations in more than a couple of countries proclaiming support for it. (For more on the mass media’s coverage of this issue, see Damning evidence of ‘misleading’, ‘distorted’ and ‘inaccurate’ reporting on the Labour antisemitism row.)

5. Watch the film Labour MPs didn’t want you to see.

I am a writer specialising in non-fiction, particularly in assisting people with their biographies.
View all posts by biowrite →
This entry was posted in Philosophy, Politics and tagged anti-semitism, antisemitism, apartheid, HAIR definition, IHRA definition, Israel, racism, settler-colonialism. Bookmark the permalink.